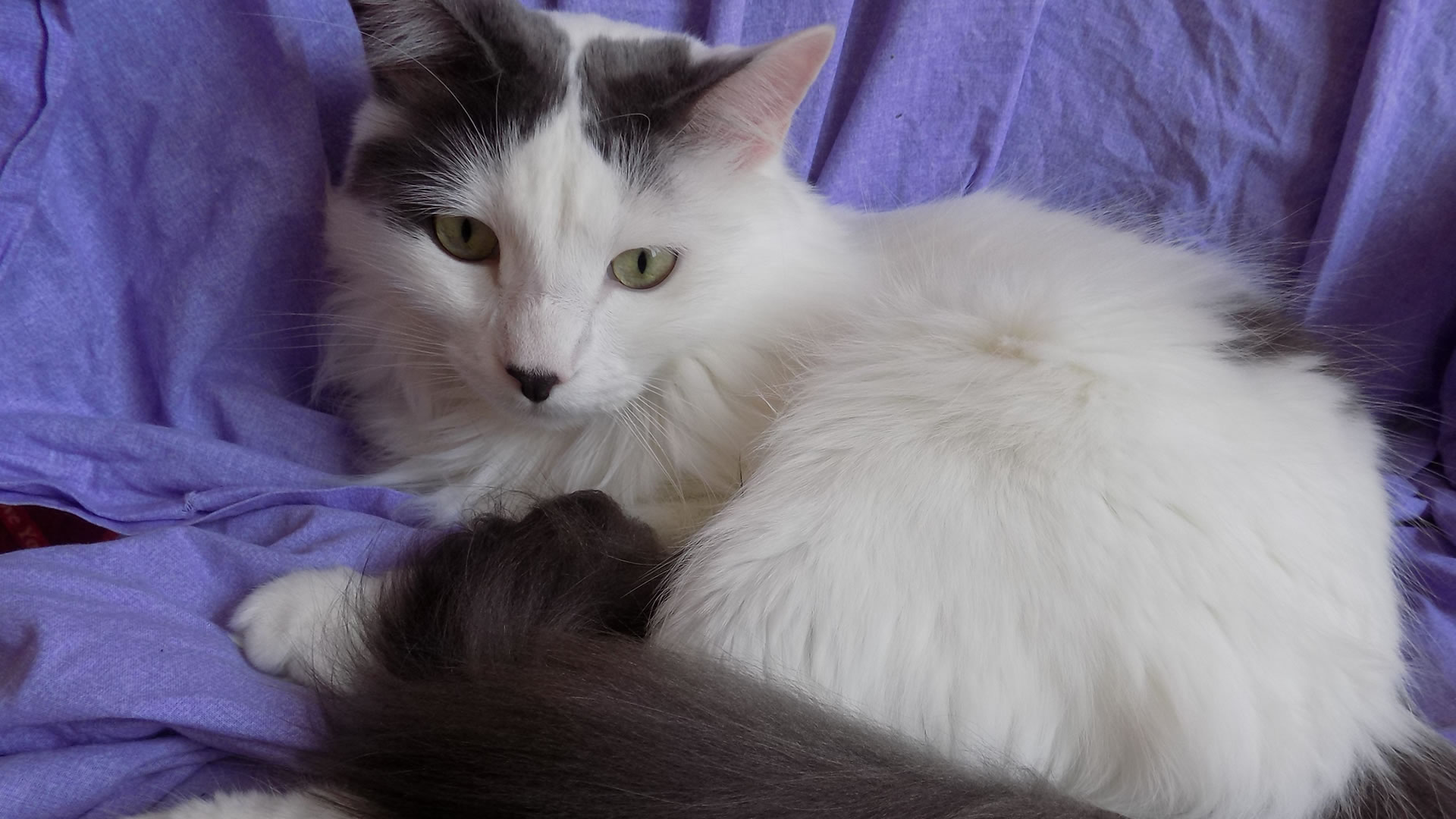 Feral. 1 year old.  Fiercely attacked by a largerferal cat of his colony: he was found bleeding heavily through open wounds in his throat and leg.

Timmy was found bleeding heavily through an open wound in his throat. He was also bitten on his right leg. He’s a very young, small and fragile cat that was fiercely attacked by a much larger adult feral cat. He just couldn’t escape those fangs in time. We rushed him to the vet clinic in the nick of time! Had he been found any later he’d have bled to death.

At the moment,  wounds are being treated and he’s in the clinic under vet supervision. His recovery process will be long due to the complexity of his wounds. He’s also scheduled to be neutered as soon as he feels a little better. He tested negative for FIV/FeLV.

Sadly, just a bit over a year after his rescue, Timmy suffer a seizure that caused his sudden death. Rest in peace beautiful boy.

For only $5 a month you can 'virtually adopt' a rescue and help us feed them.